Skip to content
At Doucheservice Nederland you can quickly and easily rent a mobile shower cabin for your renovation. We simply install the emergency shower at your home, in Friesland.

How does it work?

At Doucheservice, renting an emergency shower is easy and quick. To begin with, you can fill in the booking form in. We will then contact you as soon as possible to schedule an appointment. On the day of the appointment, one of our fitters will come and install your shower. They will also ensure that you can shower with hot water, even if you do not have a hot water tap. The mobile shower cabin is waterproof and robustly built and can therefore be placed anywhere in the house. After installation, you can enjoy your temporary shower without any worries. If you have any further questions, you can always contact. 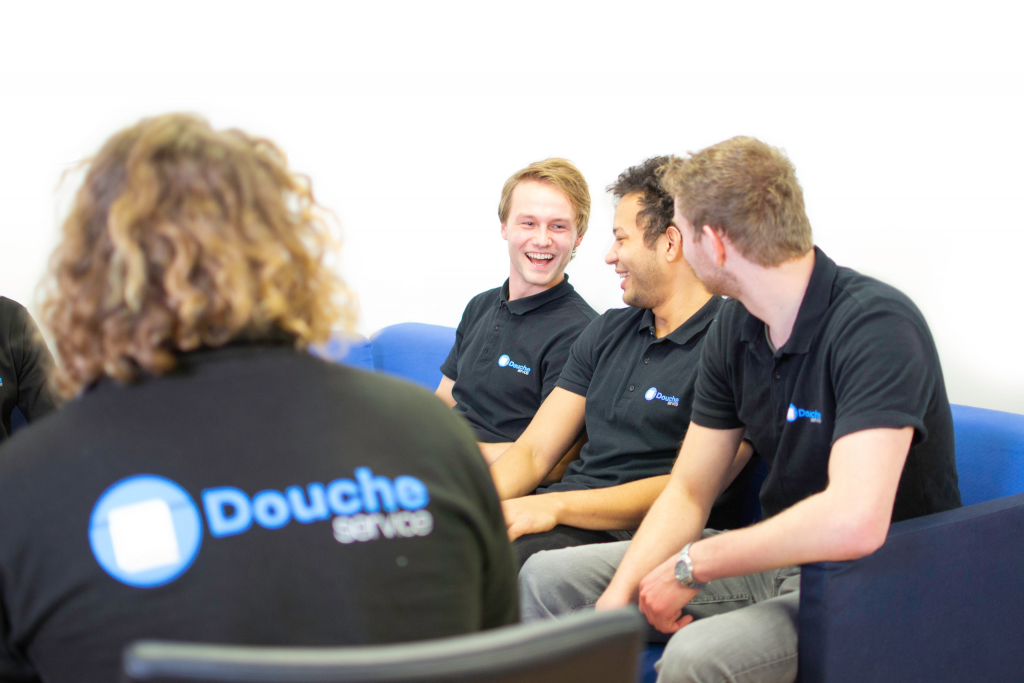 Doucheservice began in 2016 with just a shower stall but has since grown into a nationwide company with a large group of passionate employees. At Doucheservice, we do everything we can to make your emergency shower provision as simple and easy as possible. Our technicians are specially trained to install your emergency shower as efficiently as possible. After all, it is not only the mobile shower cabin that we hire out, but also the service that comes with it. So if you live in Friesland and need an emergency shower, you have come to the right place!

Welcome to the Doucheservice blog! Here you can find more information about us.

Doucheservice uses cookies to improve the functionality and operation of this site. In addition, we use cookies that are not necessary but useful, for example, to make our website a little better every day. You can change your preferences below.
Cookie settingsAccept all
Manage consent

This website uses cookies to improve your experience while you navigate through the website. Out of these, the cookies that are categorized as necessary are stored on your browser as they are essential for the working of basic functionalities of the website. We also use third-party cookies that help us analyze and understand how you use this website. These cookies will be stored in your browser only with your consent. You also have the option to opt-out of these cookies. But opting out of some of these cookies may affect your browsing experience.
Necessary Altijd ingeschakeld
Necessary cookies are absolutely essential for the website to function properly. These cookies ensure basic functionalities and security features of the website, anonymously.
Functional
Functional cookies help to perform certain functionalities like sharing the content of the website on social media platforms, collect feedbacks, and other third-party features.
Performance
Performance cookies are used to understand and analyze the key performance indexes of the website which helps in delivering a better user experience for the visitors.
Analytics
Analytical cookies are used to understand how visitors interact with the website. These cookies help provide information on metrics the number of visitors, bounce rate, traffic source, etc.
Advertisement
Advertisement cookies are used to provide visitors with relevant ads and marketing campaigns. These cookies track visitors across websites and collect information to provide customized ads.
Others
Other uncategorized cookies are those that are being analyzed and have not been classified into a category as yet.
OPSLAAN & ACCEPTEREN
Aangedreven door